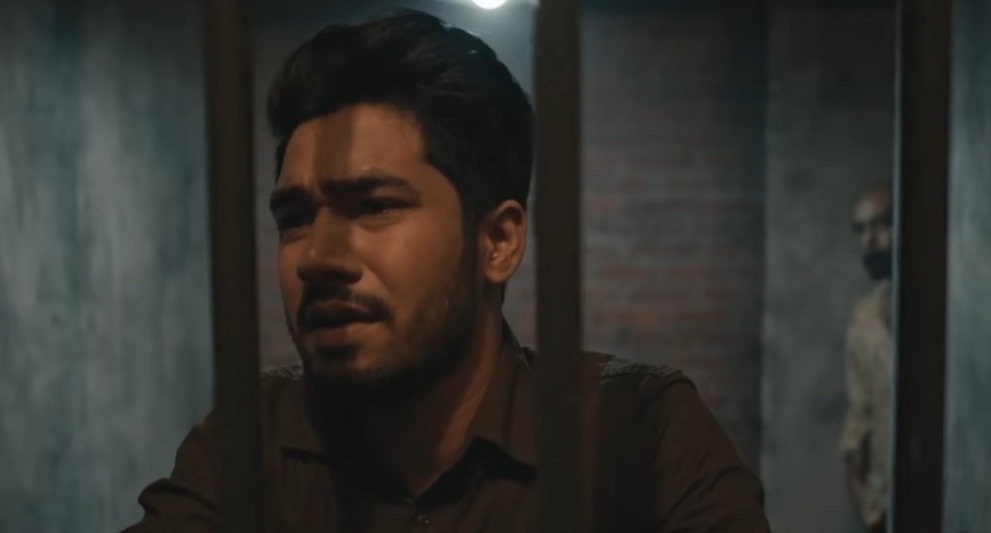 In Episode 5 ending we have seen that, Afnan girlfriend Priyanka changed the full case. Because she said that Afnan was with her at the accident night. To know full story here read Mohanagar Season 1 Episode 6 Story Explanation. Moreover Click here to check another movies review.

“When Afnan was in party, he wants to talk, Zara. Afnan know Zara is Rizwan’s girlfriend, even he’s flirting with her”.

Moloy is torturing Abir, and forcing him to confess the accident blame on your head. But Abir is denying.