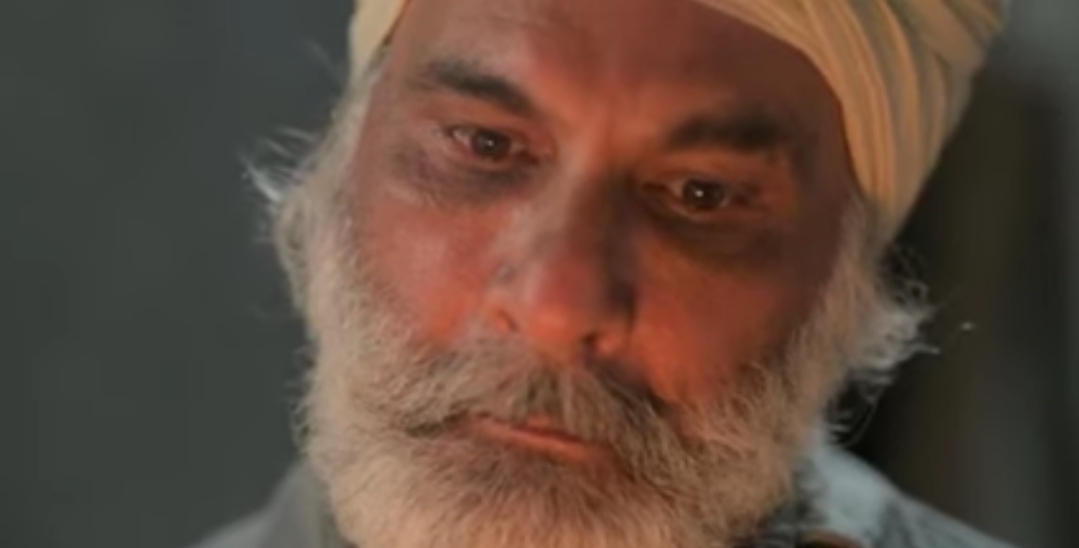 Grahan Season 1 Episode 2 we have seen that, Amrta is now incharge of the SIT inquiry on Sunjay Singh. An additionally, Amrita found, her father, is involved in 1984 riots on Bokaro. But when she asked from her father, he didn’t reply her. To know more about the show read Grahan Season 1 Episode 3 story Explanation. Moreover click here to check Grahan web-series review.

In the next scene Rishi is burning all goods of Manu, her letter, her pictures, and everything which is related from Manu & Bokaro. Moreover he’s looking at fire. Meanwhile Amrita recieved a call, there has been a fire on her house.

Amrita reahed in her house, and she safe her father from there. Rishi was scaring, after that he says to Amrita, he has left Bokaro many years ago. So that is why he burnt every memories related to Bokaro. Rishi is realising 1984 Bokaro riots, in which he had involved. Now Rishi is forcing Amrita, to settle in Canada, but now she linked with this case, so she deny her dad, that she don’t want to go from here, until she get full truth.

Now We See Past Story –

Rishi, Chapra, and Chunu is going to attend a marriage, Manu and her family is there. Rishi is talking to Manu, after that Chunu get understand Rishi and Manu likes each other. Rishi’s friend Chapra is too like Manu. In this marriage Chunu is again provoking the guset against Sardar.

Amrita, DIG, & Vikas is going in a wedding ceremony, where they met to leader Sunjay Singh & CM-Kedar Singh. After that Sunjay meet to Amrita, because he know, that she is the incharge of SIT inquiry. Where he’s asking how is your investigation is going? And she reply its good.

Meanwhile Rishi reached there, and here Rishi and Sunjay confront. Rishi is scaring to see Sunjay(Chunnu) in front of him, then Amrita take him from there. But Sunjay understood, he’s Rishi.