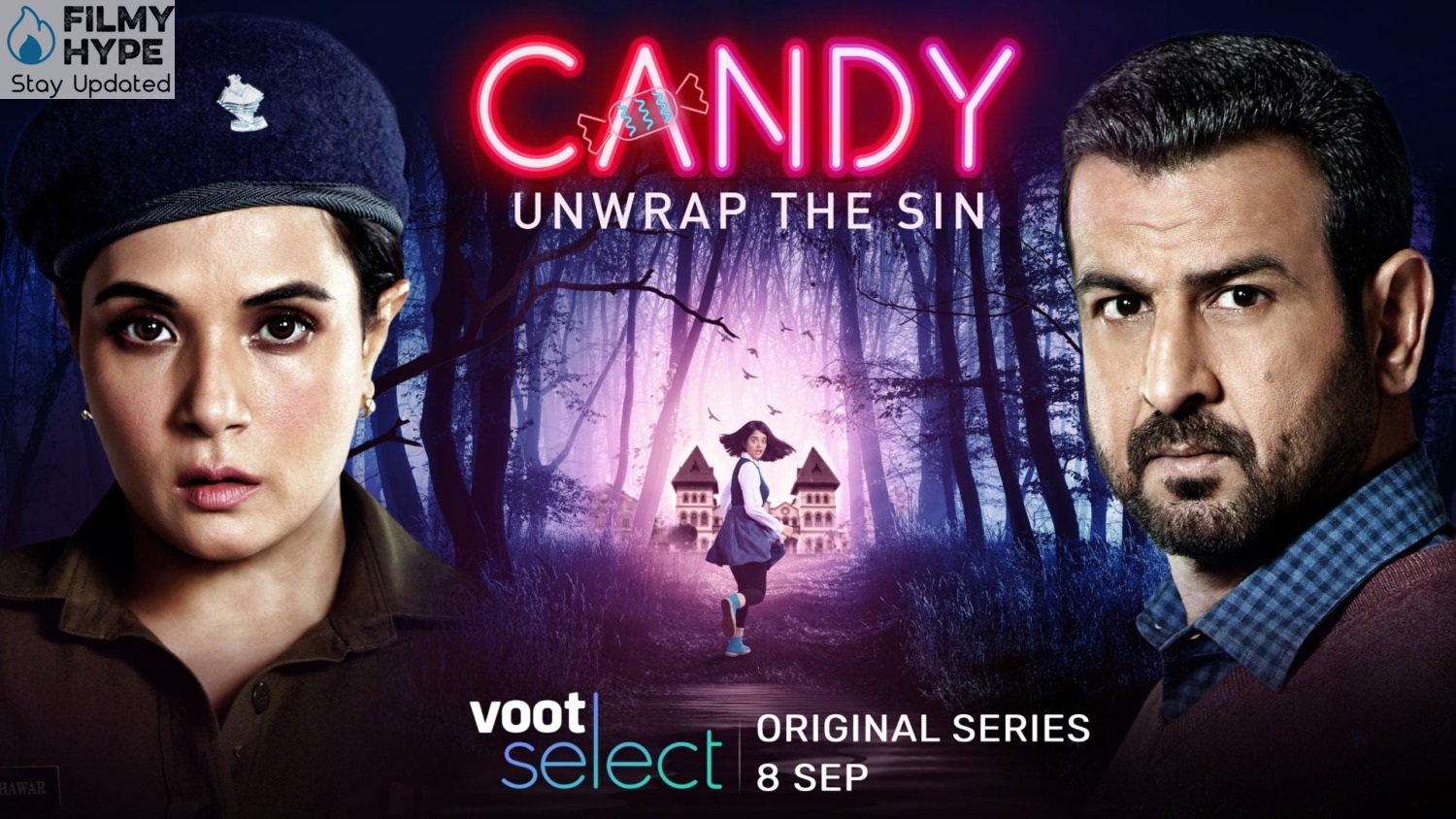 In the strating of this Episode Ronit Roy who is playing role of Jayanth. He is sinking inside a frozen lake. Where he is thinking this is his last minutes and now he never reveal the truth secrets of Rudrakund.

Now we see –DSP Ratna and Atmanath, they find a dead body in a jungle hanging in tree, and victim name is Mehul. After that Atmanath tells to Ratna – I am sure Mashan has came back after four year.

Scene shifted and we see, Jayant and his wife is going to Rudrakund. But a lady in white gown comes in front of their car. Due to this Jayanth tried to safe her life and his car get disbalanced, and they suffered a little accident. Jayant wife is carrying a white stone and treating stone as her daughter.

In the next scene we see a guy and his name is Mani-Ranawat furthermore he is MLA of Rudrapur. Behind the death mystrey of Mehul, Mani -Ranawat son is involved. and Atmanath is helping Mani-Ranawat to save from this case. In return he is providing him lots of money.

Now Jayanth see the dead body of Mehul; and start to scream there. Because he is mentor of Mehul, moreover his english teacher.

Now we see a girl Ritu in a college and she is threatning a girl named Shahiba, and bully her to don’t speak any single word in front of police.