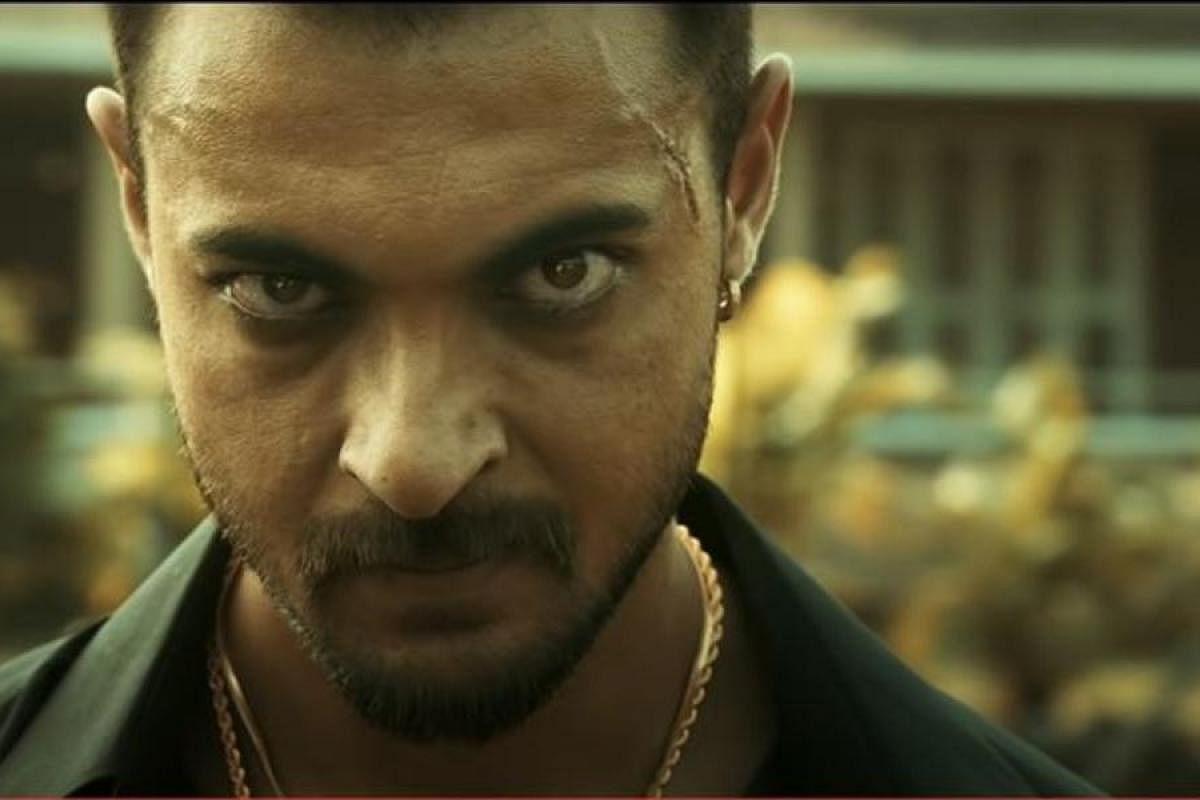 In this article you’ll get Antim The Final Truth Movie Review, And Ending Story Explanation. Antim: The Final Truth is a 2021 Indian Hindi-language action film. This is the story of the rivalry between a cop and a gangster. Directed by Mahesh Manjrekar and released on 26 Nov 2021. IMDB rating is 7.2/10, and 80% people liked this Movie. Salman Khan is looking in a main character alongside with his brother in law Ayush Sharma, and co-actress Mahima Makhwana. The cop played by Salman fights the land mafia in the film. Moreover here you’ll getAntim ; the final truth movies video explanation.

In the starting of this movie Datta wrestler who sold his all village land to Sindhe. Furthermore Datta is working as a servant, and watchman in their house. Datta has a son and his name is Rahul. Sindhe all time find to kept torturing and bullied to Datta. Therefore Rahul and his family is shifting at Puna.

Rahul is a labor, and his works to carriage of goods. He loves a girl named Manda, she runs a tea-stall. After finished his work, All laborer will have to pay their owner some part of their weekly income. Manda’s father is full of drunk, so he’s unable to pay. Therefore people around him start to hit him, meanwhile Manda comes there to save her father. But cruel people start to hit her too, Then Rahul start to fight for Manda. Thereafter police comes there and kept him behind the bar. Here he meets Rajveer(Salman Khan), who is making him understand, these people are dangerous, so don’t mess with them.

Now Rahul finished Nanya, and again he goes inside the prison. But this time MLA released him. Rajveer is now aware about Rahul works and waiting for the right time.

In the next side Pitiya and Daya is asking for half money from Rahul, because to grab a land is their plan. But Rahul gave them less money, because Rahul did everything without any kind of help. Now a boy named “Sidharth” is going to meet Rahul, and saying he’s orphan, and he need a shelter. Rahul allow Sid to live with him.

When Manda’s father gets aware that Rahul and Manda is in a relationship. They start to hit Rahul, after that Rahul hit him back. Then Manda’s sees her father wounded and decide to break her relation with Rahul.

In the next scene Rahul grabbed his all property from Sindhe, But Rahul’s father is looking upset from his son works, and they through out him, from their house. Now MLA makes a plan to kill Rahul, in ganpati festival. But Rahul doesn’t go there, therefore MLA killed Rahul’s friend. Thereafter, Rajveer fired a gun shot on MLA forhead.

So now all gangsters has died from pune.