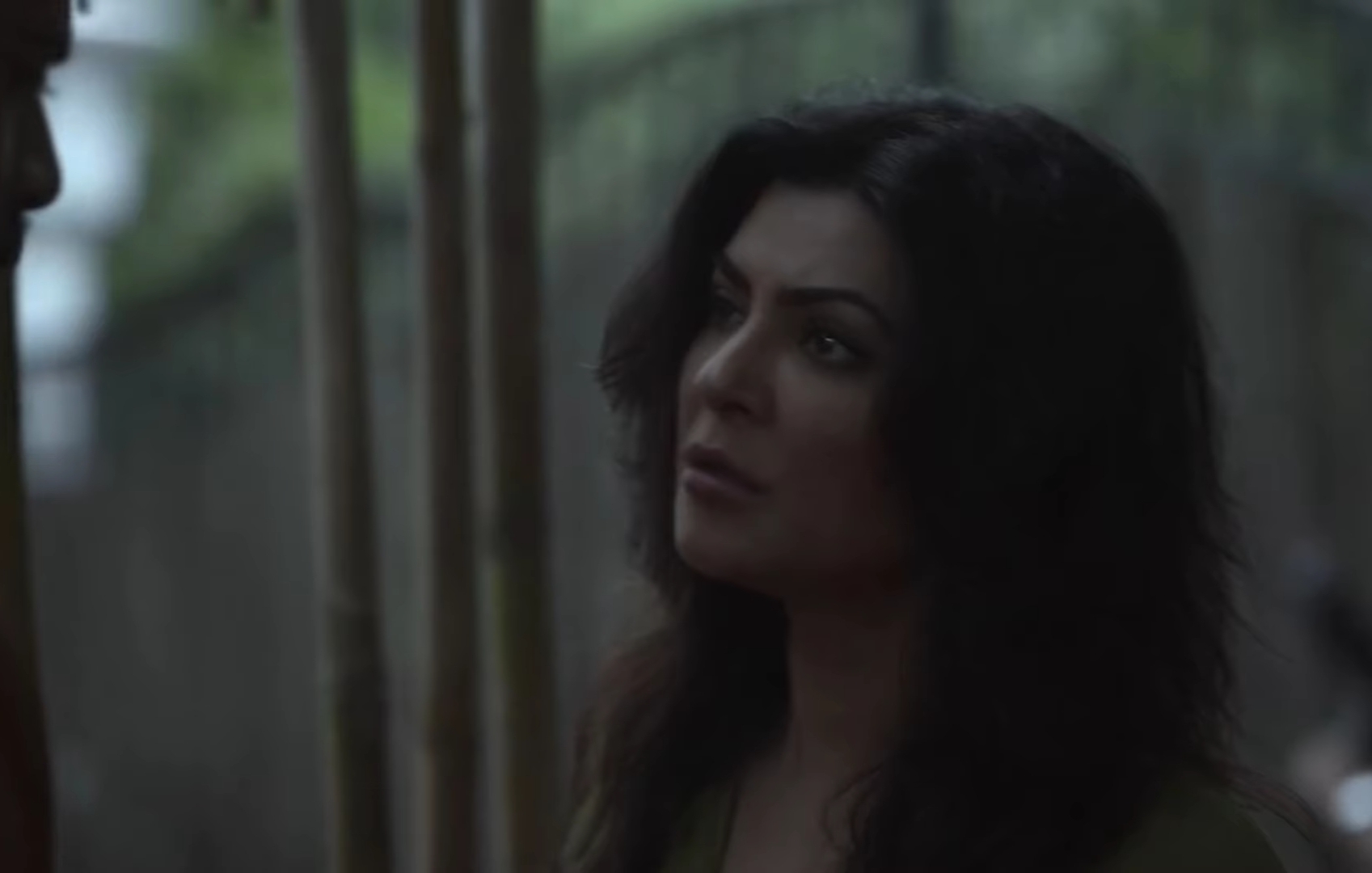 Click on the link and find here Episode 3 Explanation. Furthermore here you’ll get a thriller of Aarya Season 2 Episode 4 Story Explanation In English. Moreover you can find here another movies review. –

Sangram has kidnapped by Gopi. Gopi’s people bring Sangram to some secluded place. Sangram wife Hina is continously trying to call him. But the number is can’t reachable. Because today Mr.Rungta is coming for meeting of factory sell. But there is no trace of Sangram. So They decide to go from there.

Now Maya is ready to do works for Khan, because now she don’t want any other mess in her life cause of drugs and all. Khan set a recorder wire on Maya and sent her to meet keniya. But Maya somehow thinking about Aarya, and deciding that she can’t betray her friend. So Maya explains Keniya in gestures that don’t reveal full of talk, and she show her recorded wire to him. Then Keniya understood something is wrong on her.

Raghu Kumawat’s autopsy report revealed that the polychroll was found on his shoes. But the polychrolls most of the time used in medicines factory. Therefore Khan asks Sushila to investigate all the Pharmaceutical factory, specially Aarya’s factory.

And The Season 4 Ends Here.