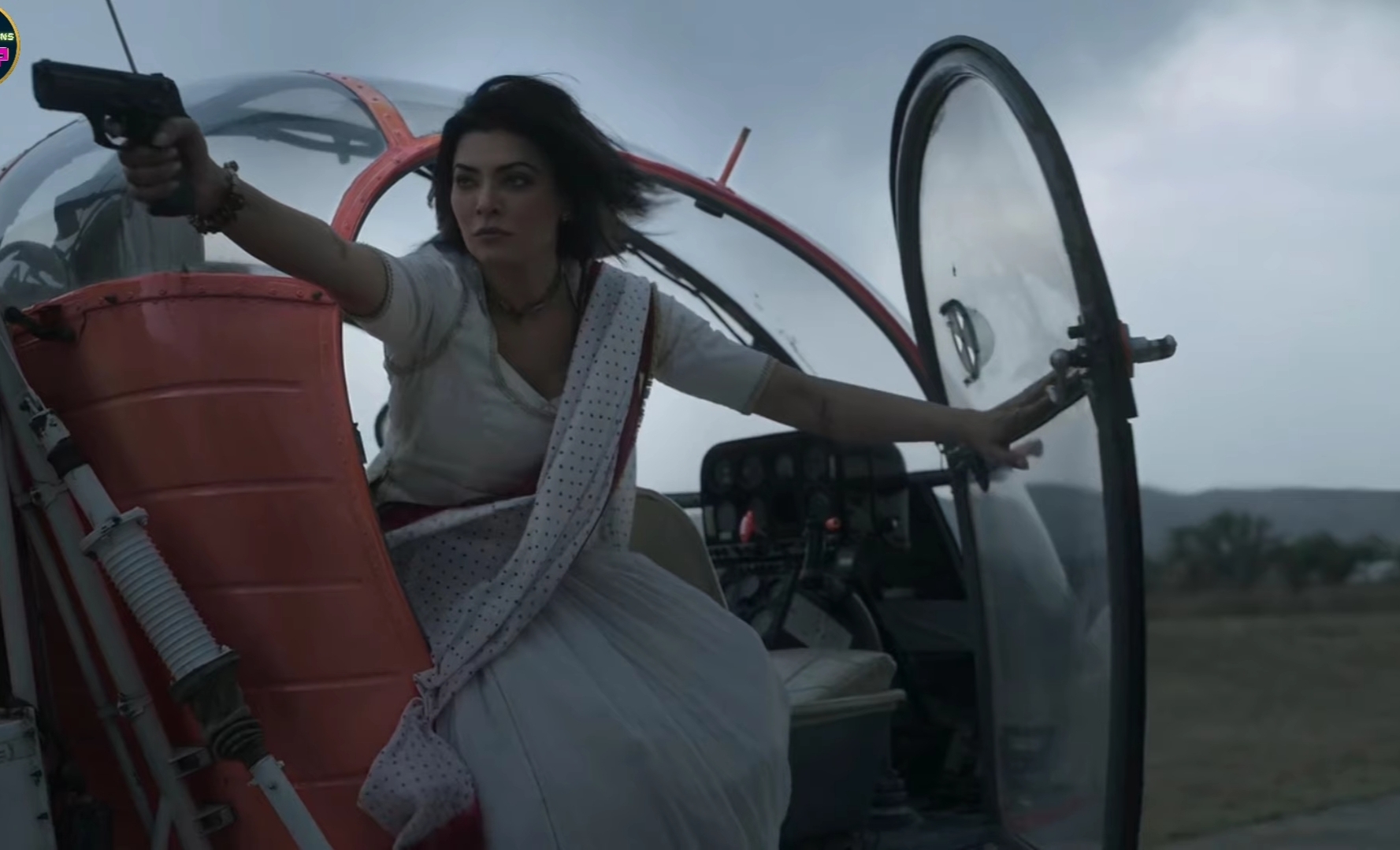 In this article you will get Aarya Season 2 Ending Story Explanation In English (Episode 8). At the end of previous episode 7 of Aarya season 2 we saw, that Maya has killed Shekhawat’s sister. How will Aarya handle all the situation? Moreover you can find here another movies review. –

Aarya shared, with her mom, that Zorawar paid Daulat and Gopi to kill Sangram. Rajeshwari is asking Zorawar, why he killed his son? Zorawar accepted, and says he did all this, to safe Aarya’s life.

Now Udayveer Shekhawat received a letter from, Aarya, in which she sent, Nandini’s finger, and threat him more – If he will not return Keniya to her then she’ll kill his sister Nandini.

Meanwhile Shekhawat’s one man informs him, – “that Nandini is dead, and Sampat, Aarya, and Russians have become one. So they wants to kill you”.

Antons provide fake passport to Aarya, but now Aarya decide that she’ll not running anywhere. Now she will live like a queen.

Now she is going for Udayveer Shekhawat’s encounter. But here udayveer reveal a secret that Aarya is his daughter, then Rajeshwari confirmed Aarya – Yes! Udayveer is saying true. She get stop for a minute and then she again take Udayveer in her gun point, and killed him.

In the last scene, Aarya, Sampat and Russians are celebrating Holi together. Moreover Zorawar has died due to third stage of cancer. Now Aarya received a phone calls from Nandini’s husband Sooraj, where he is saying – You will definitely get punish what you did with Nandini.

And The Season 2 Of Aarya has ends Here.