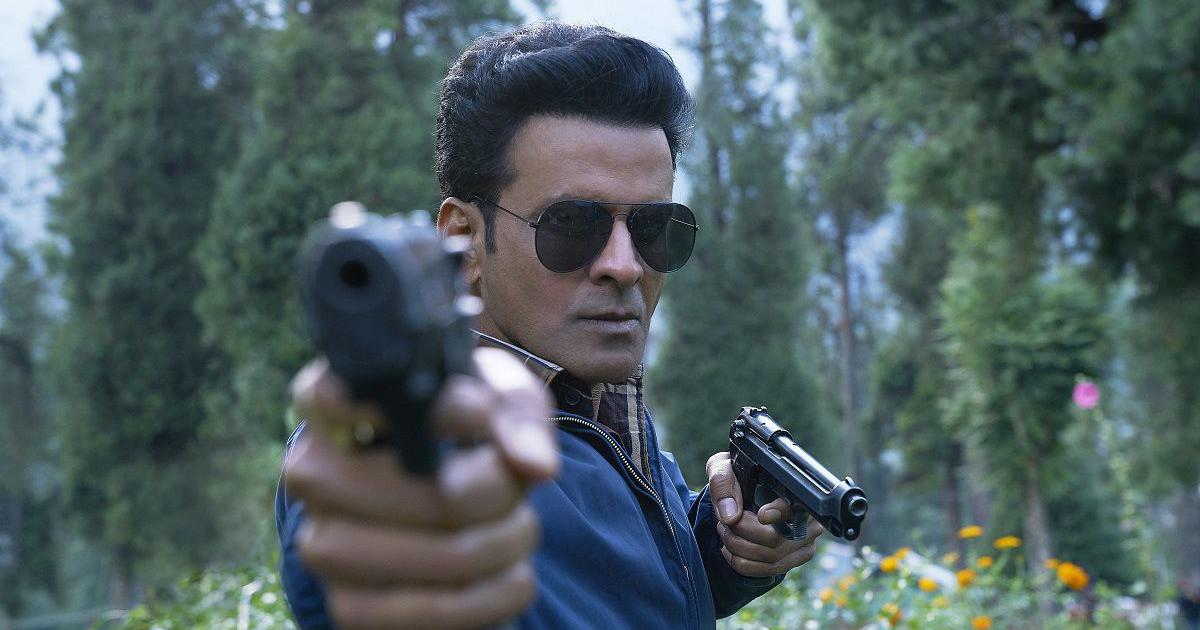 At the end of Episode 8 we have read that how Srikant searched all the mission details. Furthermore how he reached in Balochistan to find Faizan. Then finally all TASC member know Pakistani terrorist wants to nerve gas attack in Delhi. Moreover Sajid and Moosa has been choosed to do this operation. Now will Srikant able to find Moosa and Sajid? As per Srikant guess Sajid is currently getting the nerve gas stock in Delhi from Kashmir, and Moosa is hiding somewhere. Then these two will finally meet in Delhi. Major Sameer has all the information about the full mission. To know all about the story read The Family Man Season 1 Episode 9 Story Explanation In English. Furthermore you can watch all episodes of The Family Man on amazon prime.

Now TASC team set up checkpoints at all the entries and exits of the city. Now TASC officer Mr. Kulkarni call india’s PM, where he tells him full operation of pakistani terrorist. Then PM asked Kulkarni how we will stop this attack? Then Kulkarni reply to PM – Sir you have to talk to Pakistani PM, and convince him, Pakistani genral officer “Ansari” and “Major Sameer” is leading all the mission. So please sir tells to Pakistani PM to stop their officers otherwise is can be an act of war.

Now India PM calls to Pakistani PM, and trying to make him convince.

Now Saloni and her all team is working on that coordinates of nerve gas. Where Srikant is speaking – Target is a highly- motivated individual. Sajid has extensive training in IEDs. Moreover As far as I know, he has the complete support of Basharat and the locals.

Vikram [ army] gives an instruction to all team target engaged. Then they start to shoot them, but Sajid drive the truck and run away from there. Where Vikram give an instruction Saloni – The target is on the move, he’s heading towards you, So engage to capture.

Finally they captured the loaded nerve gas truck safely. But Sajid run away from the place.