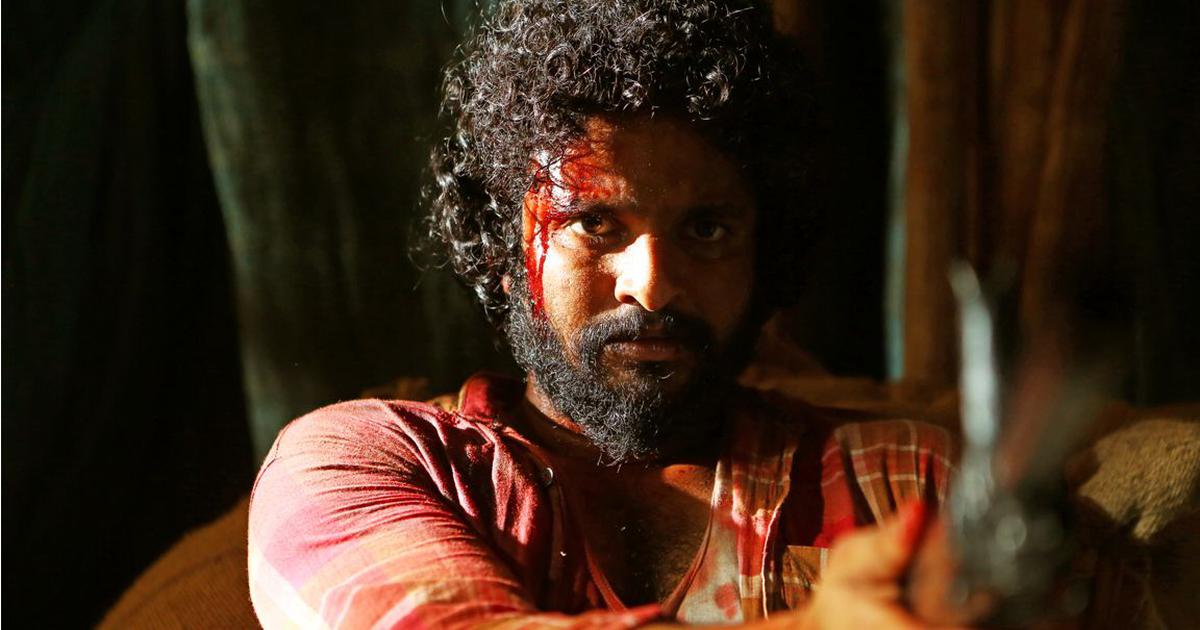 At the end of Episode 9 we have seen that how successfully they captured the loaded nerve gas truck. But meanwhile Sajid run away from the place and went Delhi, Where Sajid met to Moosa. Srikant and his all team is thinking they has stopped the mission. But here Moosa have a plan B to attack in Delhi. What will be the plan B of this mission? Will TASC find out the mission plan-B? To know all about that read The Family Man Season 1 Episode 10 Story Explanation In English. Furthermore you can watch all episodes of The Family Man on amazon prime.

In the next scene Srikant has reached in his home, he picked his child in their school, and then he goes to office.

“Mission Zulfiqar Is Not Over”

In the next scene Srikant and his team is making a plan to find Moosa and Sajid. Srikant is giving an instruction to their team – send Moosa’s and Sajid’s picture to every news channel. Tell the Delhi police to use its social media cell to flash their photos through every handle. Furthermore all police stations should get these instructions, their patrolling vans should be on alert, 24hours. We have to be at our best.

“What Moosa’s Next Plan?”

In the next scene Srikant meets to Moosa’s mother.

Now Sajid is making him understand – Our years of hard work, all our planning everything will go in vain. Then Moosa reply him –We’re not aborting the mission. We’re just delaying it by a few days. Then Sajid tells him – But we’ll never get a better opportunity like this. Moosa reply – Yes I know, and i can do it again, right now my mother is in Delhi. Sajid took his gun and show the gun Moosa and speak him turn back the car otherwise I’ll kill you. Then they start to hit each other.

In the next scene Zoya and Millind again go to chemical factory for recheck again. where they find tank’s leaked the gas. Meanwhile Moosa’s guard attacked on Zoya and Millind. Furthermore Sajid has killed Moosa.

And The Season 1st Of The Family Man Ends Here.