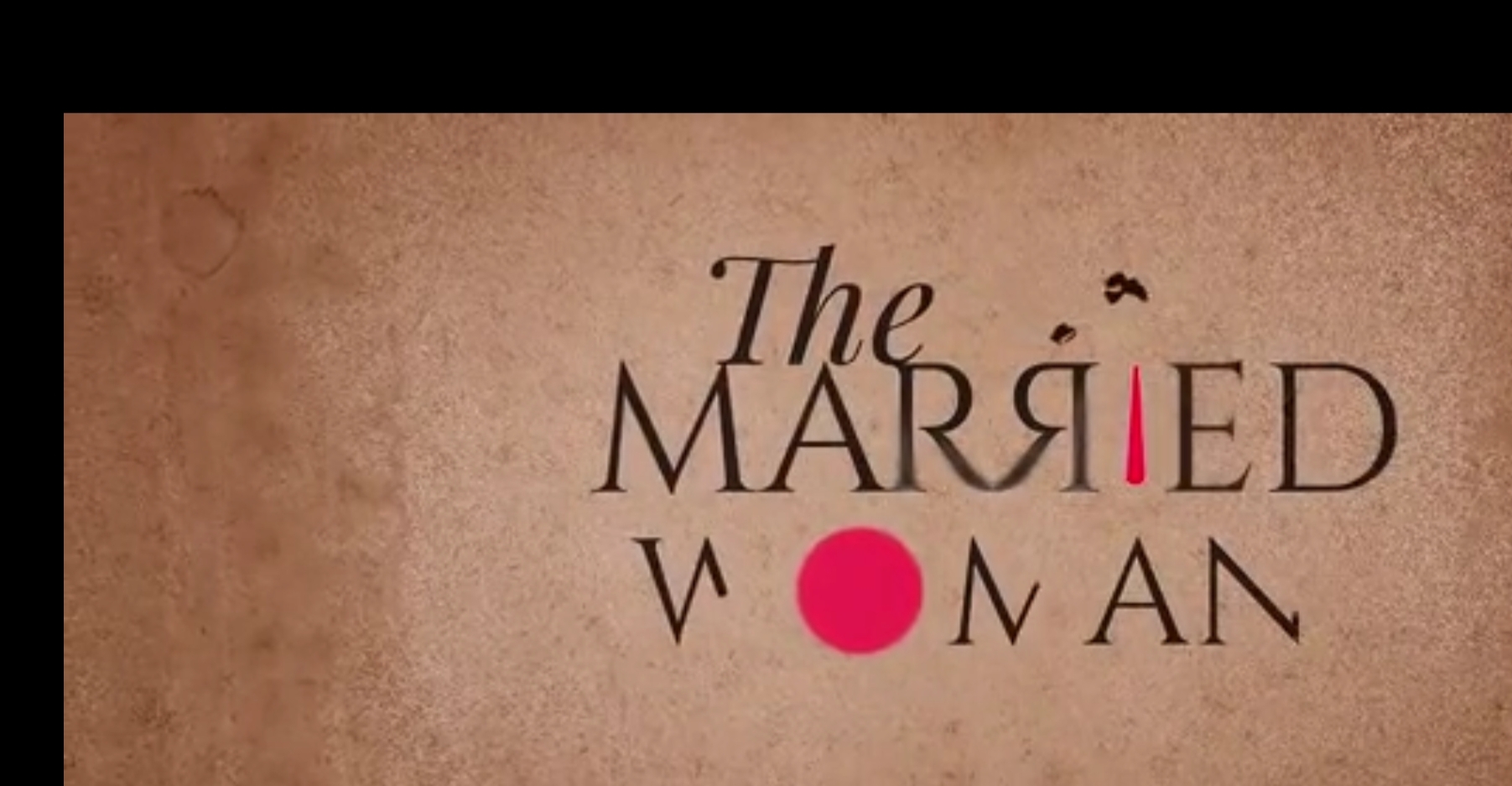 “The Married Woman” streaming on ALT-BALAJI & ZEE5. Furthermore “The Married Woman” is an Indian hindi language romantic, darama, web series. Moreover main star-cast of the web series is Ridhi Dogra, Monica Dogra, Suhaas Ahuja, & etc. So This web series story is based on Manju Kapur novel, which has published in 2002, and the novel name is “The Married Woman”. Altogether the story is revolve around the premise of exploring individuality, sexuality, free will and love beyond the borders of religion, social conventions, gender and ends by reinforcing the very stereotypes it promised to challenge. Moreover you’ll get here IMDB review of The Married Woman. To make your continuity in show, read The Married Woman Season 1 Episode 1 Story Explanation.

We see Ashtha in the starting of Episode, where she’s saying, starting some year of marriage is amazing. After five year, we get busy to upbringing our child, and then next 50 year, you’ll play a role of husband, wife, mother, father, grandmom, grandpa, and that is the life.

Ashtha is a married women, and she’s living in joint family, where she have two kid, her husband, and her mother & father in law. Altogether, she’s happy in her little world, but sometime she felt something is missing, and she always ingnored that point. Ashtha is a proffesor in a college, and she’s wife, daughter in-law, and mom, she’s an indepandent woman. But still no one see her from the respectful eyes, and as a sacrifice woman. That mean she don’t have her own indivisual identity.

Moreover story turn ahead, where we meet, Piplika & Ejaj Khan, they’re couple. Piplika recently came from America, and she’s very open minded girl. Furthermore Ejaj is a Play director, and we can say, he’s the charm character of this web-series.

Now we see Ashtha life, in story, where she’s playing a good house wife role, good mother role, and also a good daughter in-law role. But somehow she’s loosing something, and that is her own indivisual identity.

At that time, in Delhi, Hindu-Muslim riots was going. So one day Ashtha and Ejaj was preparing for their play in theatre, meanwhile some muslim comes there, and they start to threat Ejaj that they want to kill him. But Ejaj and Ashtha is hiding somewhere in theatre. After this incidence, Ashtha scared, and she come to close of Ejaj, for some relief.