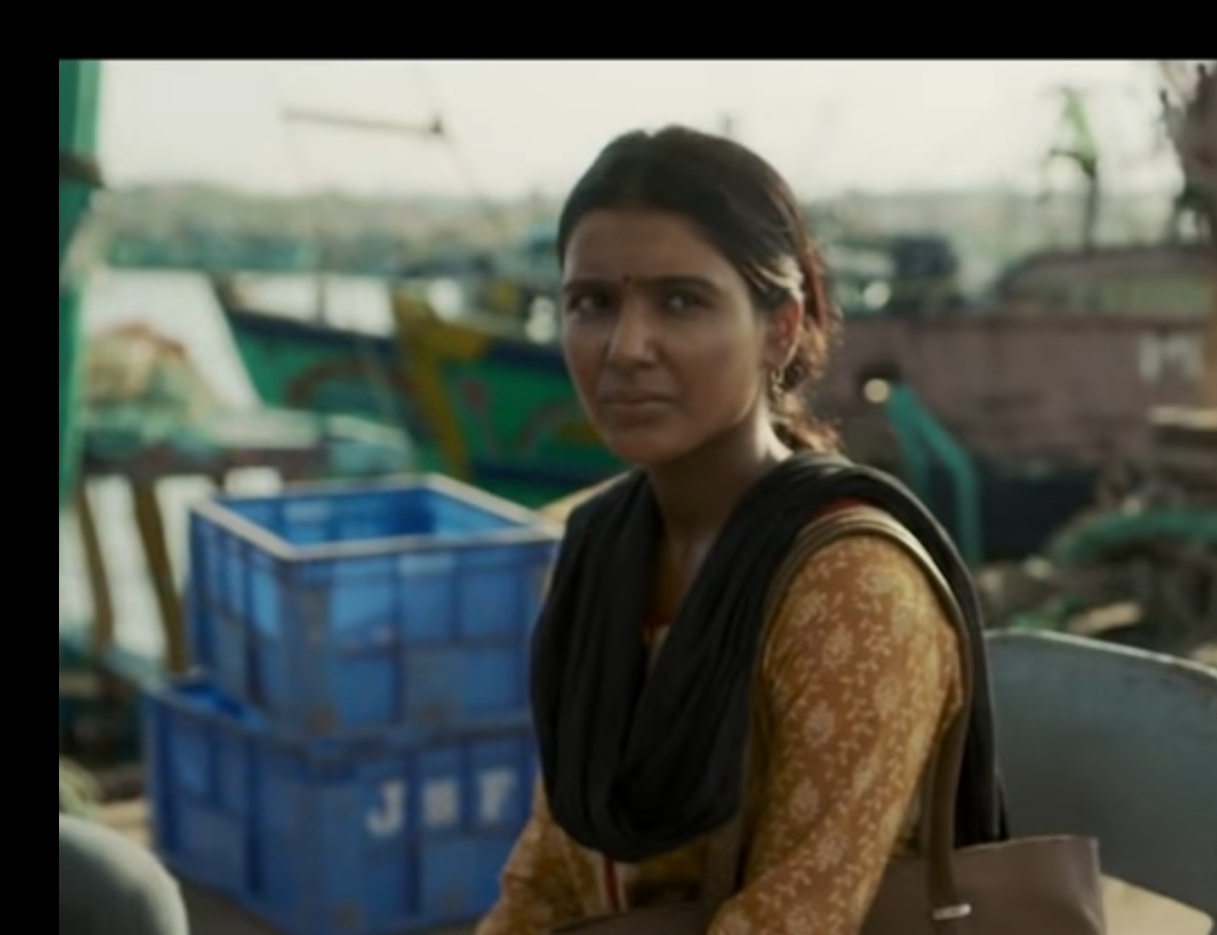 After heard the news of Shubhu’s death, his brother Bhaskaran, left the Tamil Rebel’s goverment. Moreover he make Deepan as goverment.

The more dangerous, weapon of this team will be “Raji” who’s soldiers, pilot, and a good fighter. But now she’s working under core in a local small factory.