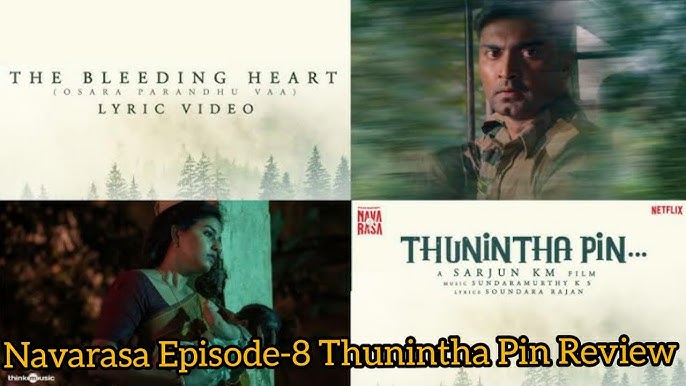 At the starting of this Episode a we see a soldier and his name is “Wetri”. Wetri is pointing a gun on “Commrade”, and he is a Naxalite.

Wetri and his team is searching Naxalite in a jungle. Altogether this is Wertri’s first day of training. But all soldiers are unable to find Naxalite but they saw Naxalite tents, and decide to spent whole night there. After that a Naxalite attacked on soldiers leader, and he died on the spot.

Now all soldiers are firing together, in Naxalite, Consequently leader of the Naxalite has wounded by the Wetri.

In the next scene we see a pregnant lady and her name is Mutu-Laxmi. She is praying for her husband. Wetri is her huband. After Firing in jungle, all soldiers died, but no one have found Wetri’s dead body, there. So Laxmi is thinking Wetri is alive somewhere.

Naxalite Commrade is now under of Wetri. Somehow commrade healed his wound, and Wetri is too helping him. After that Commrade escaped from there in a hospital, but Wetri caught him there, and pointing a gun on Commarde. Because this is Wetri’s first day of training, so his hand is trembling to shoot commrade.

Meanwhile Commrade again escpaed from there. Wetri is now running behind him.

Now we see, present scene, no one knows about Wetri, and no one heard a death news of Wetri and commrade. Therefore Wetri’s wife is praying for her husband, after one years of he has disappeared.

And The Episode 8 Ends Here.