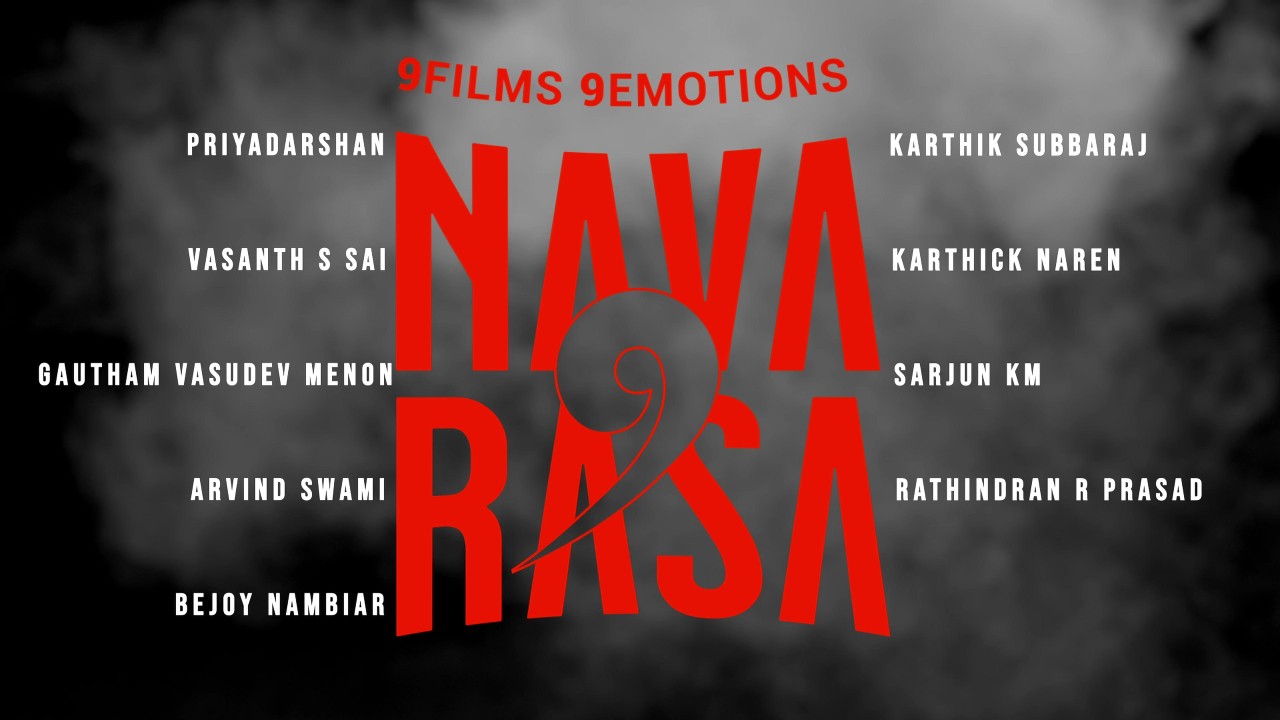 Story starts from Eelam, “Srilankan Army Frintline” Where we see, some soldiers there. They are protecting there Eelam. Meanwhile suddenly guns firing start there. After some time when firing get stop, Soldier Neelaman grab a boy.Boy is requseting from Neelaman to leave him, he wants to go to meet his brother. But Neelaman took that boy in their camp.

Boy is telling his story – Some days ago, his father has killed by army. After that his mom decide to sucide without her husband. Now he and his brother is living in their grandmom house. But when all the villagers was decampmented all village, by mistake he locked his brother in a cupboard. Therefore he’s finding his brother.

Now Neelaman get angry because he was thinking it will be a human, but it’s an animal. Meanwhile Opponent started to firing again, and now Neelaman one hand has injured from Bullet. Neelaman come out from the hiding place, and raise his hand with the dog in the air, and asking for help – Don’t try to shoot me, I was here, for this little puppy. Then Firing stopped, and Neelaman safely reached in his camp.

Neelaman felt some kind, and thinking to say thanks their enemy, because they didn’t fired on Neelaman. When Neelaman reached in a top of hill, he started to screaming thanks thanks – But opponent didn’t understand, and they shooted again Neelamn and he died on the spot.

After see, Neelaman dead body, Now all soldiers are back firing from hills.

And the boy, take his dog in his hand, and run from there. Because gun firing sounds is screaming there.