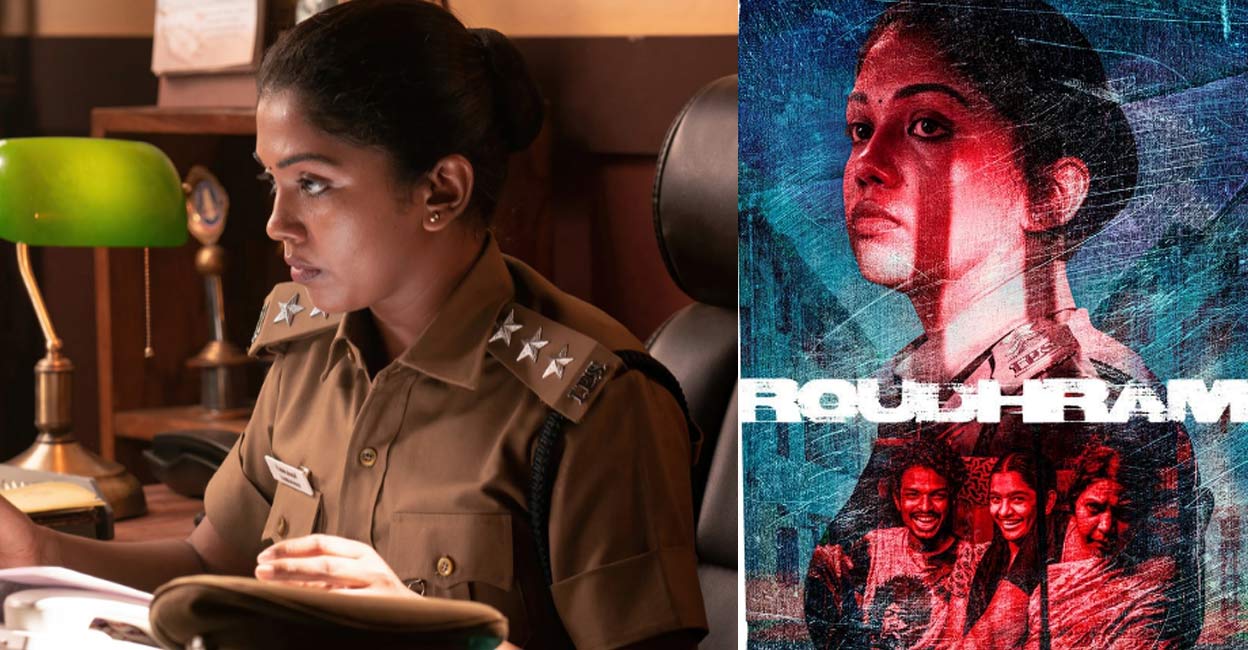 In the starting of this Episode we see, a guy who is taking his money back from a shopkeeper. Meanwhile a boy his name is Aarul attacked on his head from the hammer.

In the next scene a lady police inspector, is looking very angry, because she is investigating this case. Therefore she is waiting for that man, because he is in comma stage.

In the next scene Aarul has arrested. Aarul is saying – he is waiting to hear the death news of that man. After that he’ll disclose why he tried to kill him. They are hitting Aarul very badly but he is not speaking a single word from his mouth.

Aarul is memorising his flashback –

Aarul was studying in a goverment school, at his home, he is living with his mom and sister. Aarul’s father have married with other women. Aarul loves to play football. When Aarul tried to play football in a ground his batchmates through out him from the ground because he don’t have a good shoes to play.

His mom is working as a maid to run the households expanses. Aarul’s mom owner is the same man, whereon Aarul attacked. Aarul’s mom borrowed money from him, and then he bought shoes for Aarul. After that Aarul, won a football match. Therefore he won a price money.

When Aarul reached at his home, to handovered his winning money in his mom hand. He notice his mom is getting intimate with that man. So he started to crying. That is why next day Aarul attacked on him.

Police is informing, Aarul, that guy has died in the hospital, Then Aarul decide to tells them a full story.

Now the ,main suspence of the web series has revealed here, the lady constable we seen in a police station, is Aarul’ sister. Because when this lady entered in the cell, we find other guy there. Now she is hitting that guy on the cell, because he is not opening his mouth.

Now Aarul is making a phone call to his sister, and asking her t come hospital to see their mom condition. But Aarul sister deny to go there.

Because now scene shifted in flashback –

When Aarul see his mom intimated with her owner, After that, Aarul sister Aamu has arrived from her school, and found her mom like this. From that day Aamu left her house, and started a self study and now she is lady police inspector.