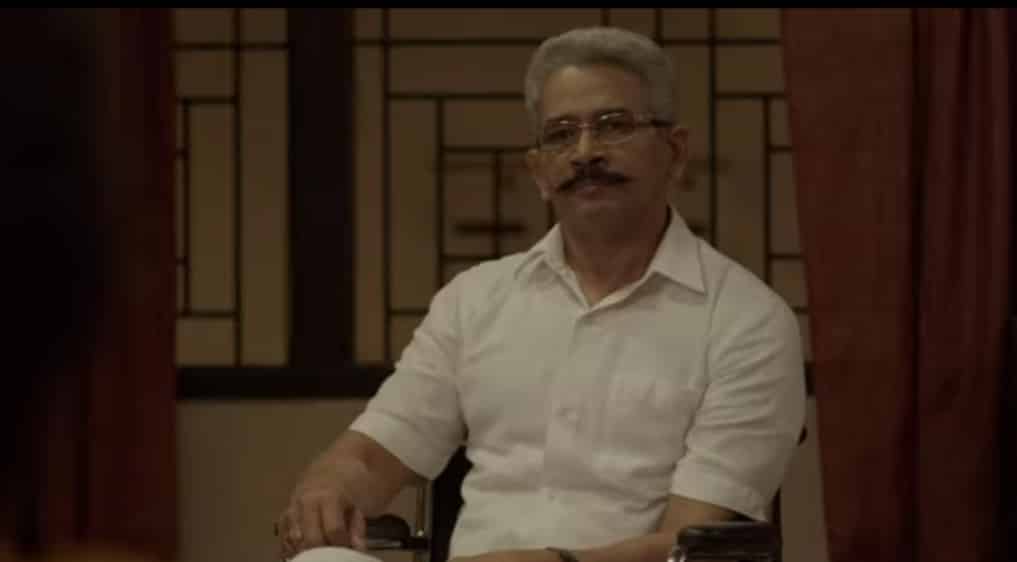 This is Ameraw plan, to trap Purnima, and after that people may start to know about Mahesh. Purnima husband is looking angry because he is unawre about Purnima’s ex-marriage.

In the presence of Jagdish, Purnima and Mahesh is getting marry at temple. After that when she reached at her home, her dad Ameraw is not happy with their marriage.So he is not accepting their marriage, Amayraw, is advice her to think that Mahesh has died and he is not existing.

In the next scene Mahesh is going in a debate, but Ameraw is denying him to go there. But still he reached there. Here he meet to Purnima, after that he asked Purnima on stage why she ditched him? Then Purnima reply to him – Her dad forced her to break this marriage because she is daughter of “Gayicwad“. After that Mahesh left the place.

Now Wasim is giving some suggestion to Purnima, he is saying Metro foundation store work should be done in Wasim area (Waikala). After that the poor people who is living there will get a good message from our party.

In the next scene Babar is saying to Wasim – What Babar is doing don’t interact in his work. Consequently he will provide Mushtakh support to Wasim. After that no one can stop Wasim to win from Waikala.

Purnima’s son Amit left his house, and living in his maternal grand father Ameraw house. Because Amit is thinking Purnima is controling his life.