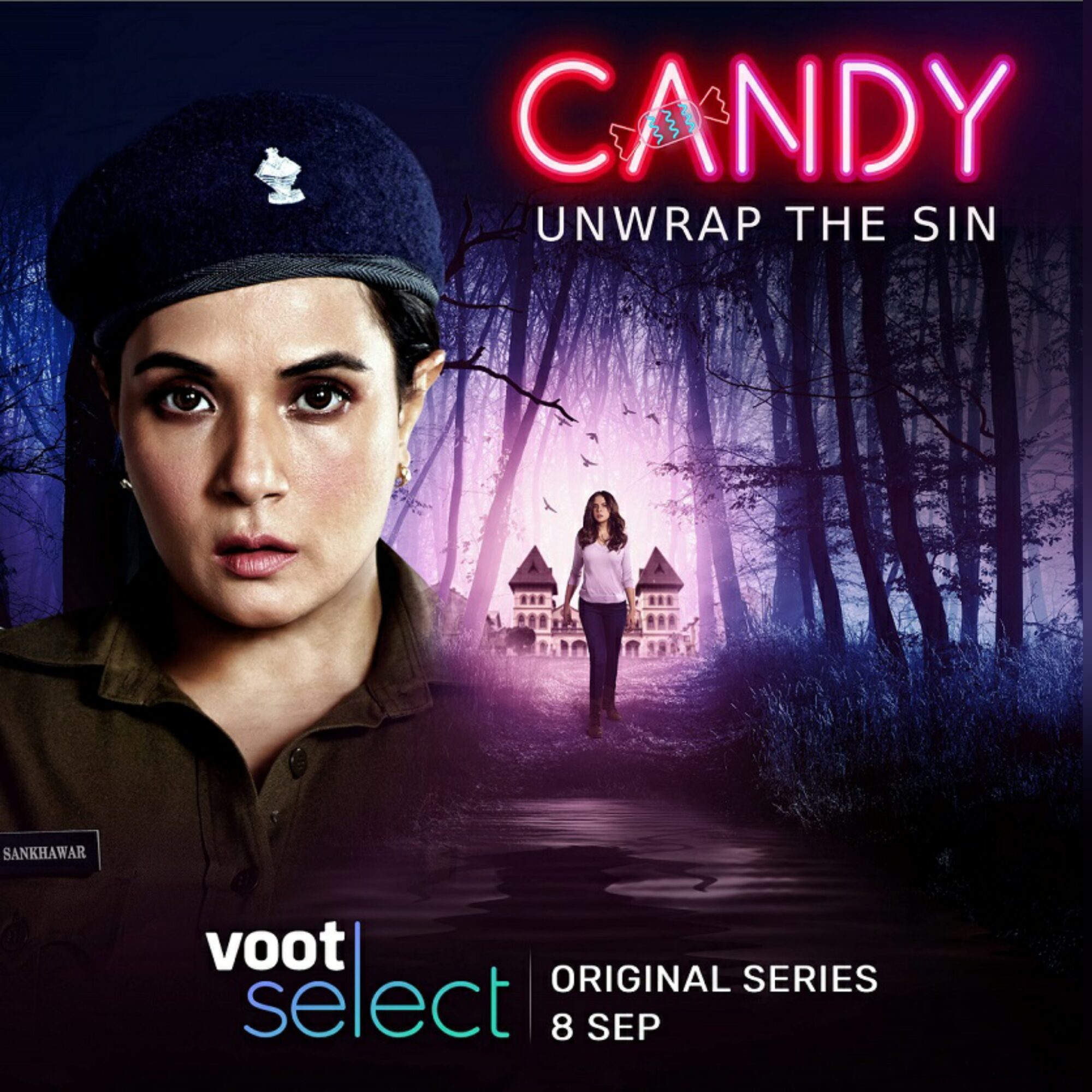 At the end of Previous Episode of Candy web Series we saw, that Jayant is in unconscious condition. Altogether he is looking two Mashaan in front of him. Get here Candy Web Series Season 1 Ending Story Explanation In English (Episode 8). And find how will this story end? Moreover you can find here another movies review. –

Jayant is unconscious, and Father marcus is dragging him inside the church. Moreover he is heating an iron rod to draw a permanent mark on Jayant’s neck, and throwing out his mashaan mask from his face. Meanwhile Ratna comes there, and she found all illegal drugs production there, she find many girls picture, who raped by the mashaan. When she go inside she socked to see Jayant in this condition. There after she attacked on Father Marcus by a rod and he wounded there, then she save Jayant’s life.

In the next scene, we see Jayant in a hospital, Ranawat is thankful of Jayant, because he exposed the murderer of his son. Meanwhile Ratna comes there and she reveal a shocking information that Father marcus has no genital. Then how can he raped all the girls?, After that Jayant received a call from Kalki, where she is calling him to come out from the hospital quietly.

Now everything is normal in Rudrakund but here we saw a dark secret of Kalki and we see story in past. – Kalki is the one who killed Mehul. Because she loved him, but Mehul loved another girl. They intimated but still Mehul didn’t accepted her. There after Kalki killed Mehul, in anger and jealous. When Kalki scared about these, she tells his father Naresh the entire story, then Naresh tied Mehul dead body in a tree, same as Mashaan tied after killed Victims. To save Kalki from this case Naresh went inside the prison. Then after some time he sacrified his life for his daughter Kalki, and Ranwat is too involed in this plan.

At the end Kalki is going to his father Ranawat house. She hugged her dad Ranawat. Later on she decide and promise that one day she’ll kill her each enemy. Because Thomas was alive. Now we see a creepy smile on Kalki face and she is saying – I’am the daughter of Rudrakund and i will write the destiny of this city, and we see Mashaan is standing behind her.