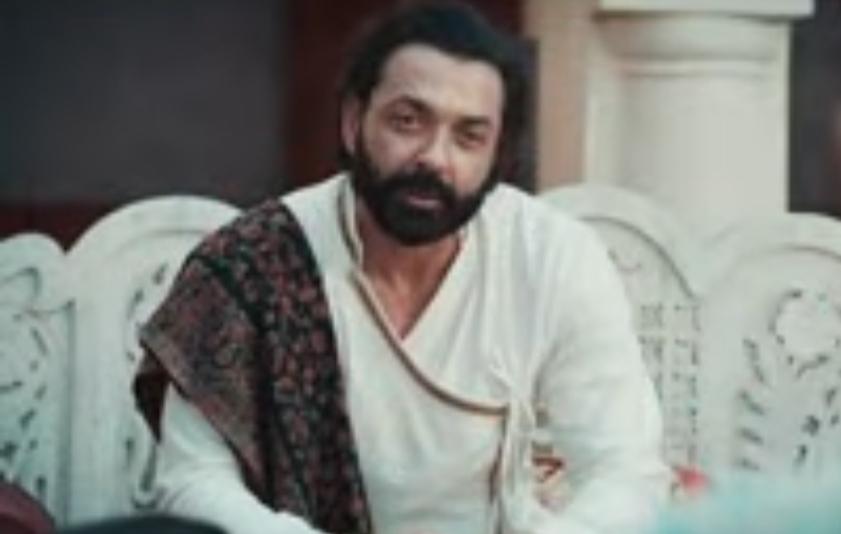 Inspector Ujagar has reached in Aashram where he met to Maikal, and asking for Kavita. But Maikal is saying here is more than 2500 servitor girls, so he don’t know, who is Kavita? Because now all the girls are vestal here.

In the next scene Kavita has escapped from the cell. Therefore Bhopa and Maikal are searching her in city. Meanwhile they find Kavita in her maternal home. Now they reached there and threat her – that Kavita can stay here for a week but one guy from Aashram will keep eyes on her.

Pammi’s old coach is asking her favor for next national wrestler championship. But she is denying to play, because now she is playing for Hermitage, only. So the coach is trying to tells her the bad sight of Baba Ji. But Pammi don’t want hear a single word against of Baba Ji.

Meanwhile Haridas Singh handovered Inspector Ujagar case to other one. In police station no one is helping Ujagar, So he decided to resign from police.

Now scene shifted and Bhopa Singh and their man decide to kill Sohini. Meanwhile Ujagar arrived there at a time and saved Mohini’s life.

In the next scene, Kavita is looking sad, but still she’s going Aashram with Sani and Gava. Hostel warden is abusing her, and saying that she’ll handle the mopping and cleaning work in a hostel.

You will read here Samantar Sesaon 2. And Season 1.