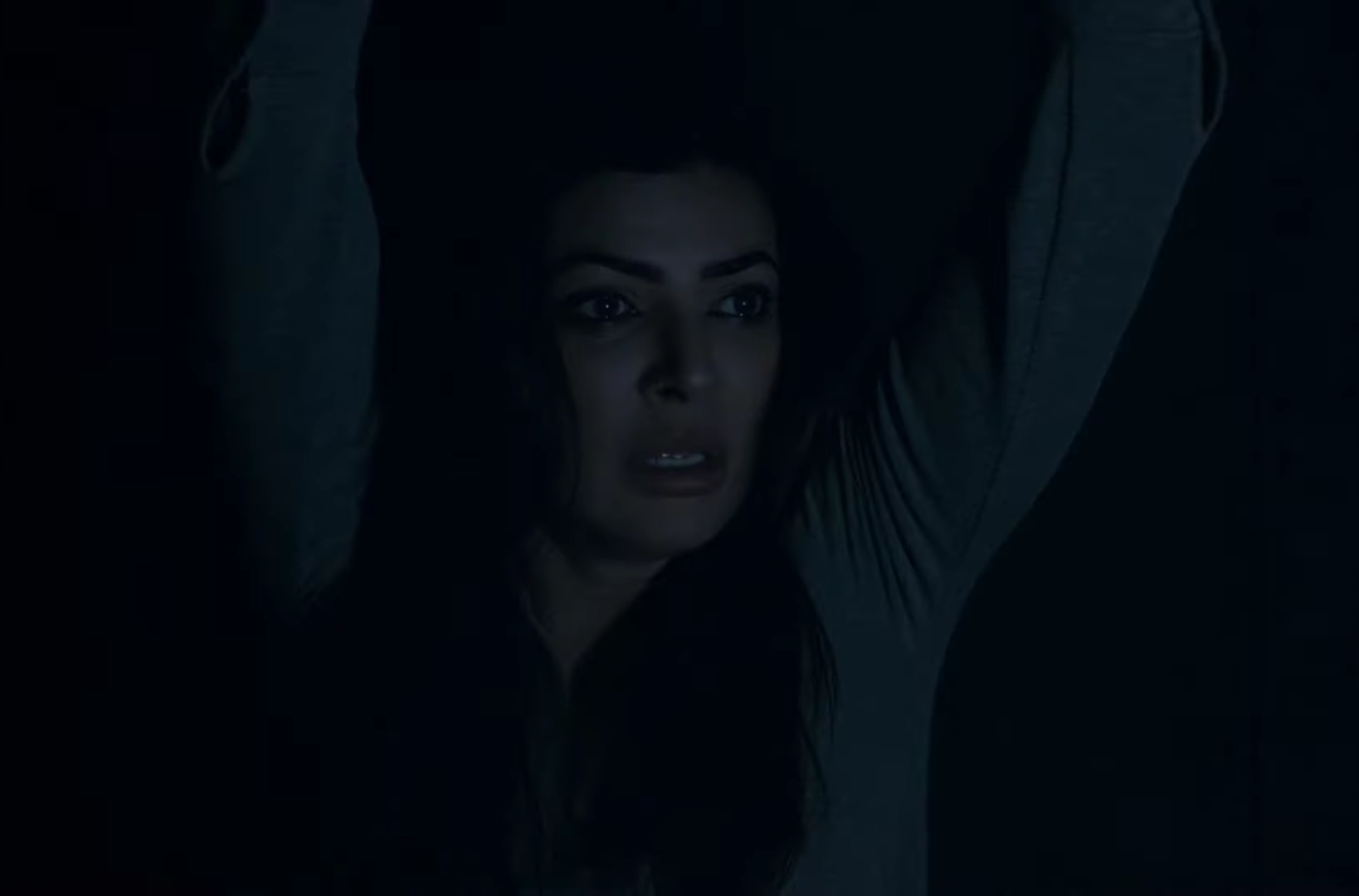 Khan is interogating Aarya. Then Shefali tells to Khan, that he has 24 hours to make a confession from Aarya. Khan is thinking Aarya is the killer of Sangram, so he is forcing her to confess everything. But Aarya is saying that she want to hire a lawyer. But Khan reply her – Tomorrow is sunday and she can’t hire lawyer, So it’ll be good for her to confess she is murderer of Sangram. Meanwhile Aarya show her middle finger to Acp-Khan.

Next morning when Samapt goes to bar, he find Aaru is lying unconscious, for this he blame himself because some days ago he gave drugs pills in restaurents bar. Hence Sampat reaches in hospital with Aaru.

Next day Khan received a lead, The Polychroll was found in late-Raghu Kumawat’s shoes, are from Aarya’s pharamaceutical factory. Then Khan send all shoes of Aarya’s house in a lab for polychroll test. After that he get report, and find Aarya is connected with Raghu Kumawat’s death.

Then Aarya aquitted from court.