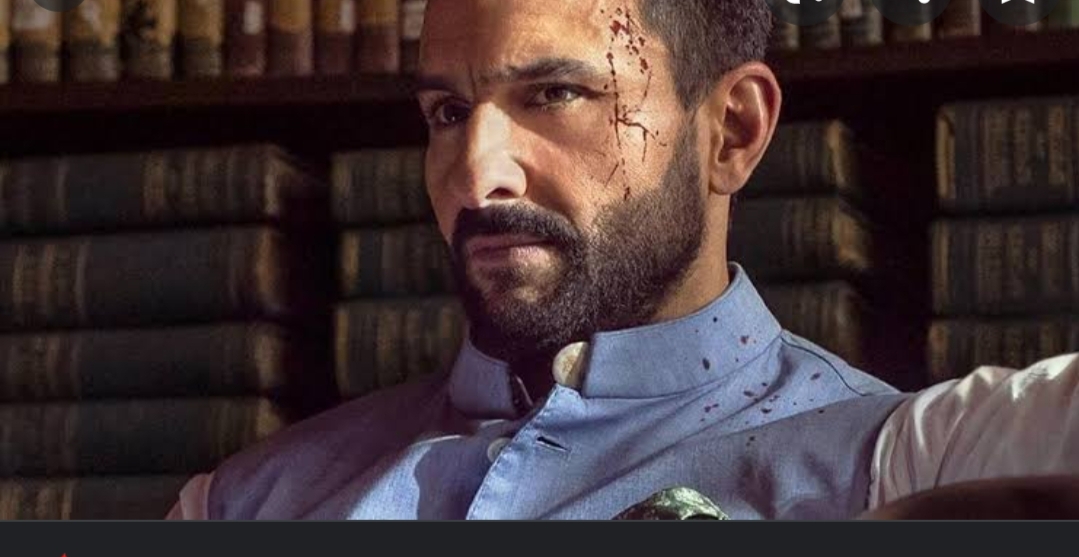 In the first scene of this Episode we see Farmers is protesting in Malakpur Greater Noida. They are requesting from goverment to return their land, because Goverment has decided to construct a factory in the place of farmers’s land.

Suddenly Samar Prtap Singh’s Personal assistent Gurpal Singh comes there. Where he ordered two S.I officer to hit the farmer who is protesting. After that the police and their all team start to hit farmers by the laathi charge. Where the SI encountered two protestor through the gun. But next day Devki Nandan’s party JLD election result will declare so due to this the news of Malakpur didn’t comes in limelight at any news channel.

Here in the next scene Samar Pratap singh is getting ready for his interview with reporter Garima.

Imran is VNU university student. Who was taking stand for farmers in their protesting against JLD goverment. So two police officers has arrested him and they called Imran is terrorist, and put him behind the bar.