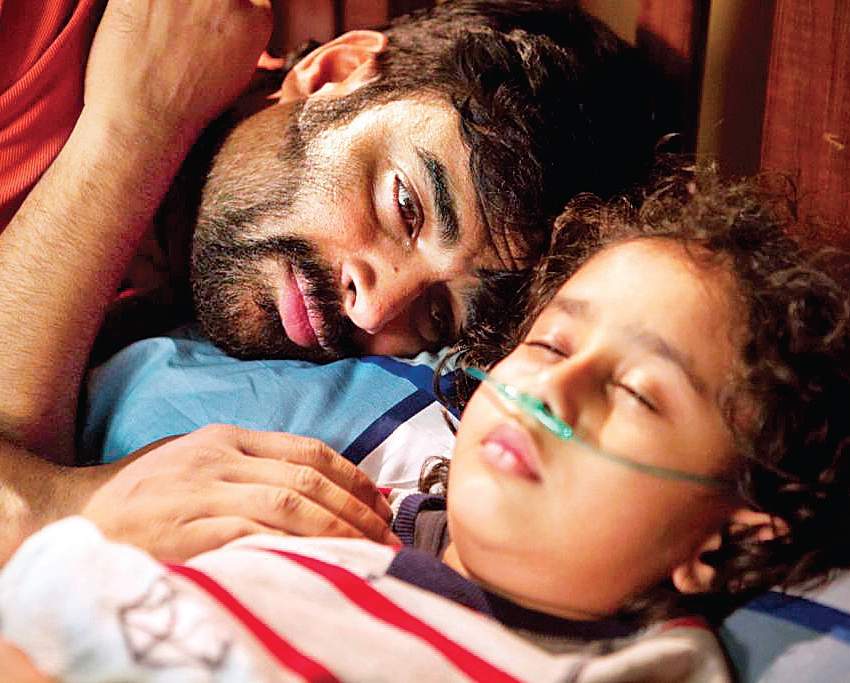 Breathe web series is an amazing web series of Amazon Prime. Where R-Madhvan is seeing in a lead role with other co-star Amit Sadh. Where you can see crime darama thriller. Furthermore this series is based on real life truth – “whom we love most how far will we go to protect them”, So this web series is based on same concept, Where R-Madhvan is looking in a “Danny” character. Furthermore he is a single parents of his child named “Josh”. Where he can do everything for him to save his life.Moreover You Can Check Here Breathe Web Series In Prime Video.  But before go in full series watch Breathe Web-Series Starcast & Important Role Of Theirs.