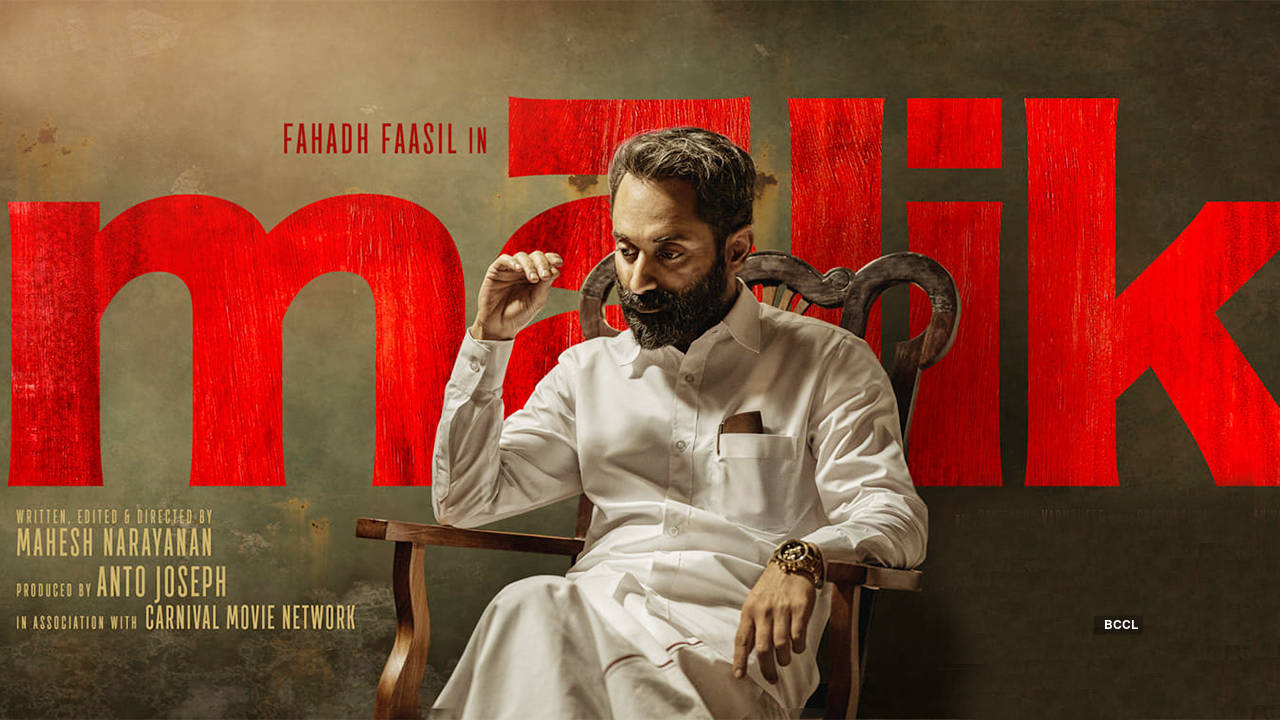 In the starting of the movie we see, a character his name is Sulaiman Ali Ahammad. He wants to go, Hajj, for remorse, what he did wrong in his past. But his wife Rosleen, is not allowing him, because she’s scaring, if he goes out, then Police can arrest him.

A few years ago, in muslim riots Sulaiman was in suspect, but due to Sulaiman’s community, police can’t enter in his area. So this is the reason yet police didn’t arrest him. Sulaiman arrested an international airport, because of Local MLA Mr.Aabu, he wants to take revenge from Sulaiman.

In the next side, Mr.Aabu is taking sympathy from public and saying I’ll help Sulaiman to take out from the jail. In between this scenerio, Fraddy and his friend Shivu, blow a bomb in Sulaiman’s school. Meanwhile Police caught Fraddy.

Here in the next scene, Police is making a plan to encounter of Sulaiman. Because, everyone know, Sulaiman was involved in past years riots. But they don’t have any evidence against of him, So this is why Police wants to kill Sulaiman. Shivu is helping police for Sulaiman’s killing planning, but in return he’s requesting to police, all criminal cases against of him, will be release after Sulaiman’s death, then he’ll help police. Moreover police get ready.

When Sulaiman’s mans get aware about this, they killed Shivu, and fraddy was in the same jail. In this attack Shivu died and fraddy injured. So now police is getting ready fraddy for Sulaiman’s killing.

Police set a microphone, recorder, and CCTV in fraddy’s room. Now Sulaiman’s wife and his mother(Jamila) comes to meet him, in a jail, But Jamila is not meeting her son, but going to meet Fraddy. Where she’s telling Sulaiman’s story to Fraddy – When Sulaiman was a child, he locked his school priest in a washroom, with the help of his friend David, and peetar. This was the first time when Sulaiman went in jail. After that when he was in his young age. He started a business of smugling, and Mr.Abu was too involved with Sulaiman.

They was earning by illegally, so after some time they opened a show-room. One day a collector visited in his show room. But he got impress after seen, a polite nature of Sulaiman, and then with the help of collector, Sulaiman opened a school, in his father name. Jamila was always looked unhappy because of her son Sulaiman’s work. Sulaiman wants to marry his friend David’s sister, “Rosleen” but family was not agree because of different community.

Next day “Chandran” burned Sulaiman’s warehouse, because he don’t like Sulaiman. But due to this fire many worker who was working there, had died. Moreover now Sulaiman killed Chandran. Now Sulaiman’s people have made him, their leader. So the police, collector, officer can’t interfere in their area, because of Public loved towards Sulaiman.

After that Police take out Jamila from there.

Meanwhile Fraddy make a phone call, to his dad David, and saying him that police is forcing him for Sulaiman killing. After that David comes to meet his son in the jail, and speaking the rest of story of Sulaiman. –

Story turns in flashback. – After some time, Sulaiman, & Rosleen got married, with the help of David. Now Rosleen gave a birth to a baby boy, So David reached in church, for the baby boy name ceremony. Meanwhile, Sulaiman reached there, with his community people. Where they fought, because Sulaiman wants to kept his son name related to Muslim community. Then Sulaiman took out his son from the church and took him in masjid.

Next day in coast flood, people near the coast, was homeless. So Sulaiman helped them to lived in Masjid. But David didn’t go there, so MLA Mr.Aabu helped David, where he was provoking David against Sulaiman. Because Mr.Aabu wants to built a road near the coast, but Sulaiman doesn’t allow him. Next day Mr.Aabu burnt some area of Sulaiman, and the blame came on David head.

Sulaiman and David, hates to each other. So story turns in present, where David is saying to Fraddy his revenge will be complete after heard a death news of Sulaiman. Fraddy is now ready to kill Sulaiman. When Fraddy reach in Sulaiman’s cell, he try to kill him, Meanwhile Sulaiman show him a gun. But Sulaiman didn’t shoot him, because he’s just like his son.

After that in the cell, Sulaiman sugar level decreased, and Fraddy shout for help, and doctor Shamin, comes there. But Doctor Shamin killed Sulaiman. Because she’s the daughter of collector Anvar. And in the same riots her father was paralysed. So she was thinking Sulaiman was responsible of her father condition.

Police framed the death of Sulaiman is sucide case.