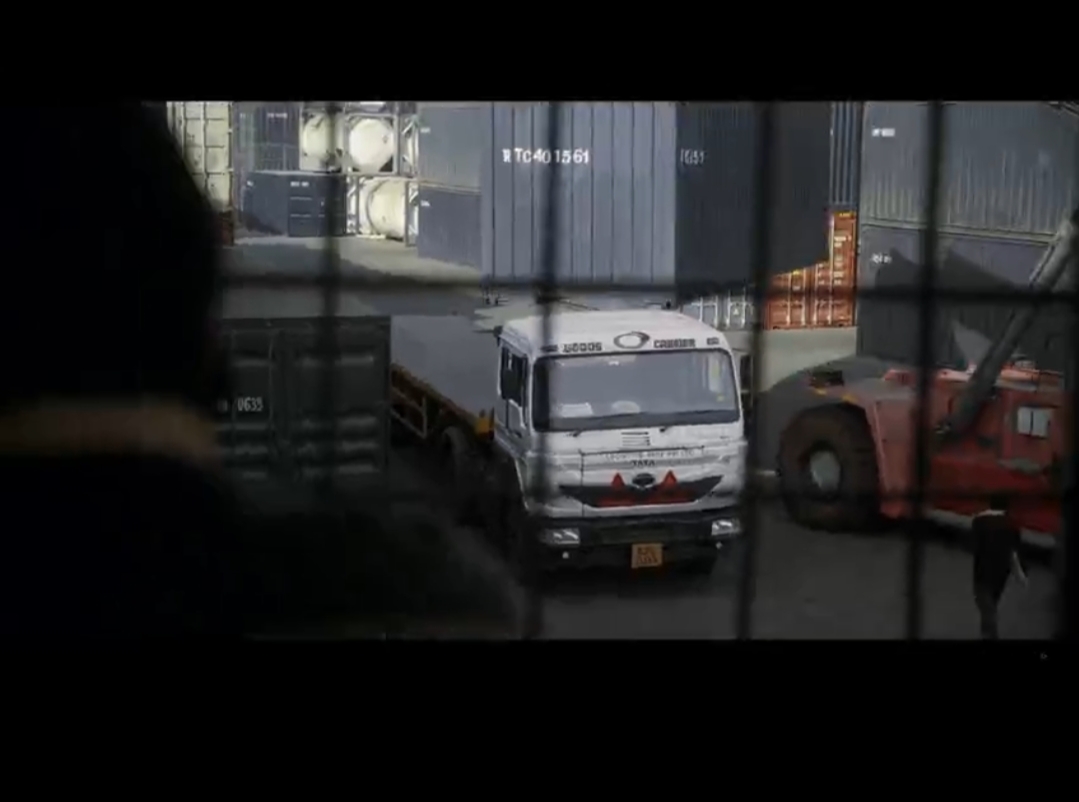 At the end of Episode 06 we have seen that Aarya’s daughter Aaru kidnapped. Moreover kidnapper didn’t show his face. So how will Aarya find her daughter? Who will be the kidnapper of Aaru and why will he kidnapped Aaru? So to know all about that read Aarya Season 1 Episode 7 Story Explanation In English. Furthermore Watch Aarya All Video Episodes On Hotstar.

Next morning when Aarya awake she find her daughter is missing from her room. Aarya ask to Aaru’s friends is she there? But her friend deny. After that Aarya’s elder son Veer asked about Aaru – But Aarya reply him she is at her friend house for combined studies.

Now Daulat comes there who have injured when Aarya ask him what happened to you? Then he reply Jawahar and he was made a fight last night. Then Aarya shout on him – I said you to keep eyes on him not about fight.

Here in the next scene Jawahar seen in the jail with ACP Khan. ACP Khan want’s to know about Tej, Sangram, and his business. Khan brutally hitting him but he didn’t speak any single words about their business. Finally Khan show him some image of Aarya with Shekhawat and provoking him – see how your business partner is meeting with your enemy. He get angry and he decide to tells all truth to Khan. He said now Aarya is transporting a container of illegal drugs, But i don’t know the truck number. When I’ll know then I’ll inform you.

Here in the next scene now Aarya talking to Inder for truck in which she transport their goods. Meanwhile Jawahar comes there, Aarya ask him- where was you since for two days? Jawahar tells her – he want to leave this country. After that he is saying to her I’ll help you to transport your truck across the border, and without me you can’t deliver it across the border. Now Aarya tells her the truck number -883. But she didn’t tell him this is Shekhawat container.

Now Jawahar inform the police and tells him the truck number.

And finally they transport the truck across the border.

In the next scene Russians is threatning Shekhawat because they want their 300crore from Shekhawat. So russians cut his little finger.