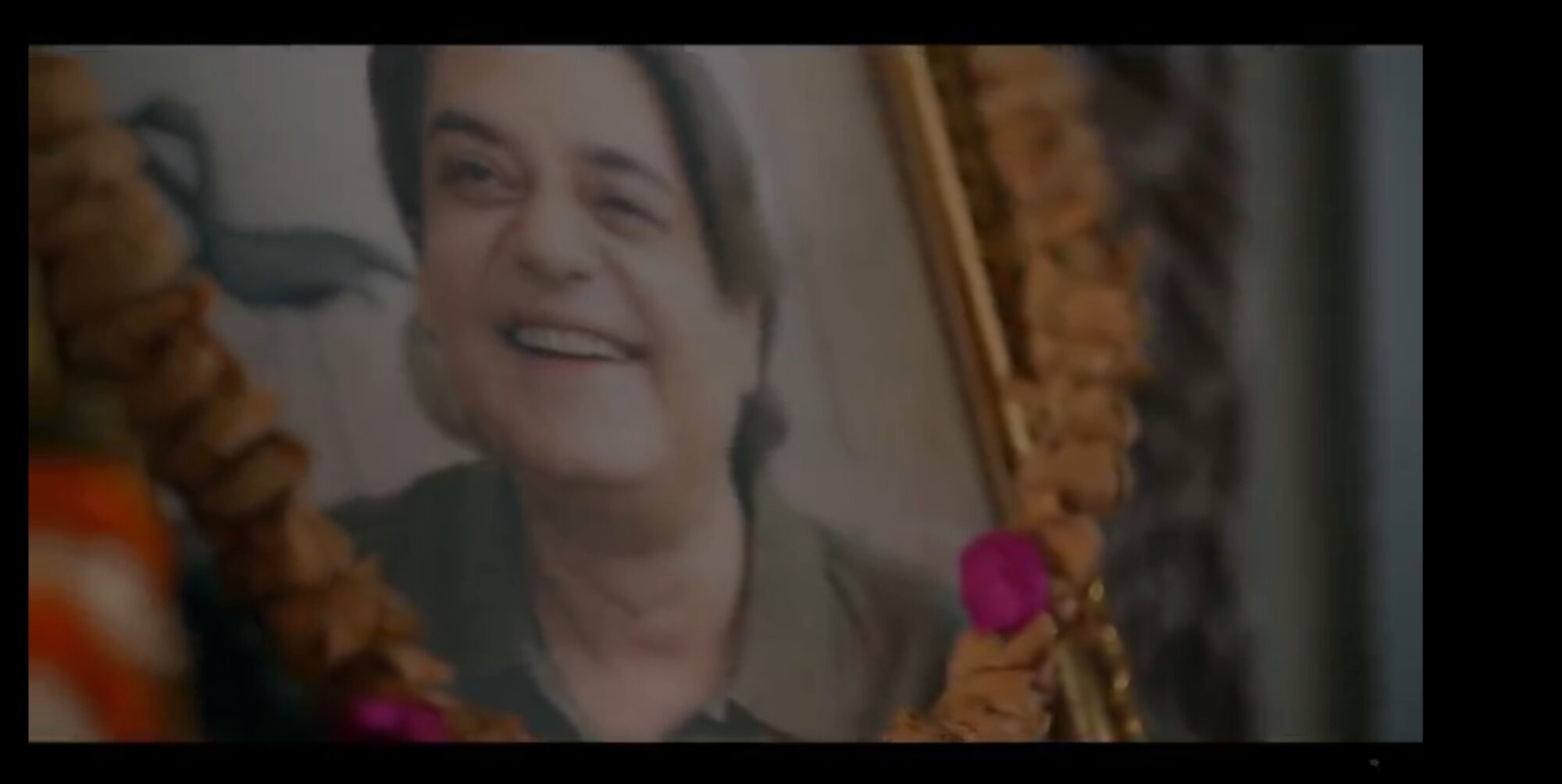 At the end of Episode 01 we have seen that someone fired a gun on Aarya’s husband Tej Sareen. Furthermore Aadi have seen all these thing in front of himself. Now how will Aarya react by this news? To know all about that read Aarya Season 1 Episode 2 Story Explanation In English.

When Aarya heard the bullet sound he came out from his room and then he saw her husband has attacked and he is bleeding. Then she admit her husband on hospital. She inform her mother and father. Then they came there.

They admit Tej an emegency ward. After that Jawahar friend Maya comes, She is Aarya’s best friend. But when she comes there Aarya shout on her and saying get lost from here. Because Maya’s husband threaten Tej Sareen and Aarya is doubting on him.

In the next scene, at Jawahar’s home Shekhawat colleague Sampat comes. The Sampat ask Jawahar where is their 300crore consigments? Where you hide our consigment? and they start to beat Jawahar, and threat his family.

Acp khan meets with Aarya and asking her about the murder. He ask her Aapko Kisi Par Shaq hai? But she denies. Acp Khan are searching the truth behind this all mess and he know they are involved in illegal business. So he want to search everything from the base.

In the next scene Acp Khan show Aarya a search warrent and start to find some clue in Aarya’s house. Acp khan requesting to Aarya if you have some Pen-Drive then please give me, I may solve this mess. But she don’t have any Pen-drive then she refuse to give him.

Now Aarya wants to know about Pen- Drive which is searching by Acp Khan. So she decide to go her second home which is near the lake. When she start to find there something she didn’t find anything, Now she worry, what Pen-Drive are searching the Cop, and what is special on it.

But when she came there doctor confirmed her, That Tej Sareen had a lot of internal haemorrhage, and this happens often in gunshot wounds, and before we could take him to the Operation Theatre, he collapsed here. So I am soory we can’t save his life, Mrs Sareen.

They get shock to hear from this news but Aarya handle her three child with broken heart. They go to home.

Some last goods of Tej comes from hospital, and Tej shirt is one of them. When Aarya open his shirt from plastic, she find a Pen-Drive from there.