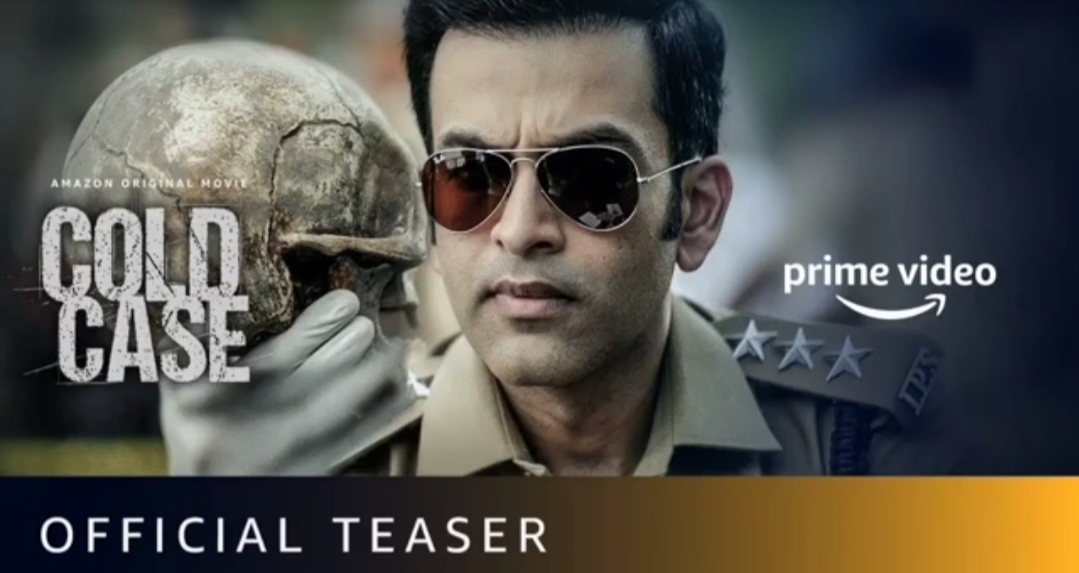 Satyajeet is now going to meet Medha and asking her why you’re investigating Eva’s case. Then Medha told him, full story from the begining. Meanwhile, Satyajeet received a call from his uncle and he send a image to Satyajeet phone, and saying this is Eva, who travelled with him. Now Satyajeet is showing this image to Medha, and after see her image she get socked because she was Medha’s lawyer Harita, who handle Medha’s divorce case.

After that when Harita get aware, that Medha is investigating Eva’s story, then Harita goes to Medha house, to remove all evidence. Here Harita, observe the same freeze, in Medha’s house , and freeze is shaking. After some time Harita notice, freeze is bleeding.

Next day this news is coming on channel that lawyer Harita has died after freeze exploded. And here Cold Case Movie ended.